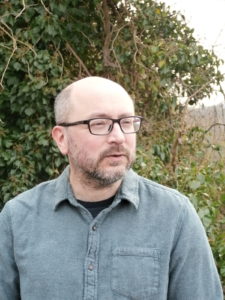 Whatever question you bring, we’ll approach it as a philosophical question. We’ll work together to refine your question until it’s as clear and precise as it can be, and then we’ll apply critical reasoning to evaluate the various possible answers that present themselves. Depending on the topic of the question, we might also discuss what some of the great philosophical writers and traditions have said about the matter at hand. My main areas of philosophical interest and expertise are:

Email Me to Schedule a Session